The first shipment of electric vehicles (EVs) built by Vietnamese automaker VinFast arrived in the United States this week. VinFast plans to deliver the first 999 pre-ordered VF 8 electric SUVs to U.S. customers by the end of December. VinFast comes to North America VinFast is the first Vietnamese car company to develop EVs and the first to break into…
Read More

The original hypermiling green machine surges forward with advancements in looks, power, and efficiency. Rethink everything you know about the Prius. The 2023 Prius is completely different. Gone is the awkward styling and uninspiring performance, replaced with a fresh and—dare I say it—an aggressive new look and a potent output of 220 horsepower! By comparison the 1977 Trans Am from…
Read More 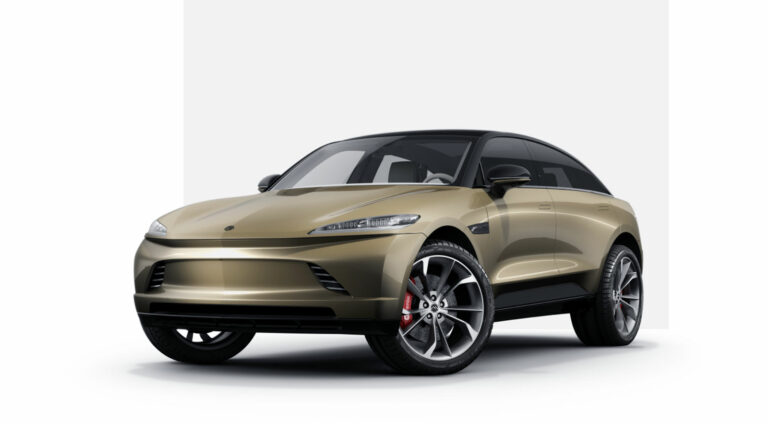 The 2021 Los Angeles Auto show made an electrifying comeback with carmakers unveiling a record number of Electric Vehicles [EVs]. Internal combustion engine [ICE] cars and trucks still dominate the market, but every automaker is jumping headlong into EVs. This year’s car show in LA made the emphasis on EVs abundantly clear. Several automakers were absent from this year’s LA…
Read More

Highs: Styling, interior roominess, power. Lows: Driving dynamics, odd engine calibration, visibility. While I was driving the Challenger SXT, an attractive young woman pulled up next to me in traffic and said, “Your car looks great, and you look good in it.” The Dodge scored major brownie points for that! Attention-grabbing but familiar The most compelling aspect of the Dodge Challenger…
Read More 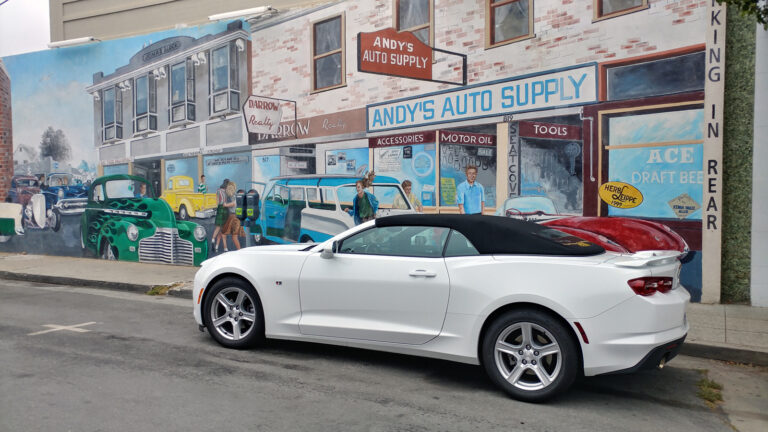 Highs: Driving dynamics, engine refinement, styling, signature DRLs. Lows: Cheap-feeling interior, no place to put your phone. Once behind the wheel of the Camaro I found myself driving for the sheer joy of it. I had the Camaro for a little more than two weeks, and during that time the car spent more time on the road than parked. I manufactured…
Read More

At the 2019 LA Auto Show, General Motors [GM] took the wraps off an all-new midsize Crossover Utility Vehicle [CUV] with a familiar name: the 2021 Chevrolet Trailblazer. The Trailblazer is a handsome CUV with styling more in line with what I was expecting for Chevy’s new Blazer. The styling is decidedly conventional, with a near vertical retro styled windshield,…
Read More 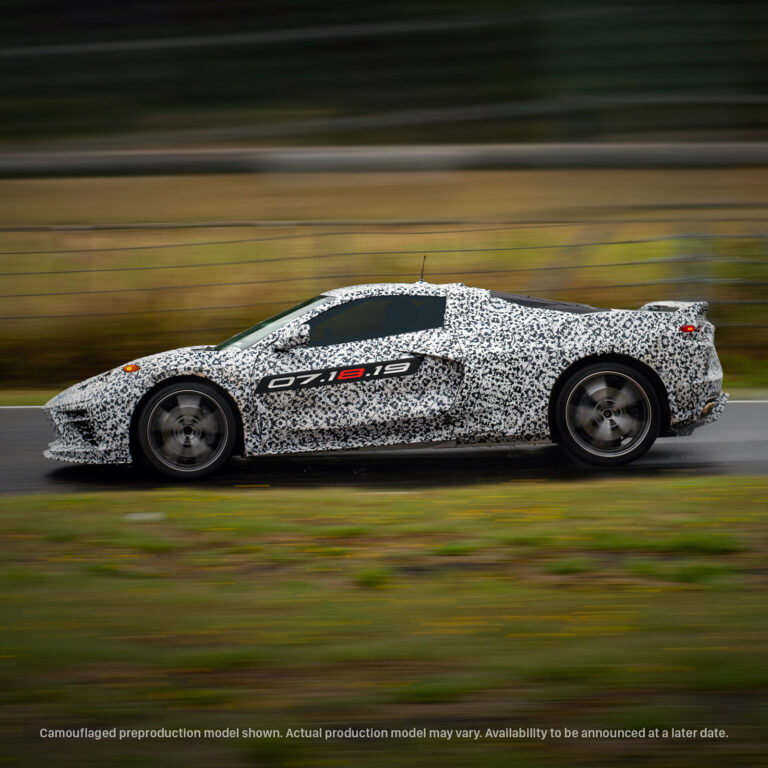 GM is about to introduce an all-new Corvette and the automotive world is on the edge of their seats. This will be the eighth Generation of Chevy’s flagship model, called the C8 in GM parlance. The success or failure of this one model, sometimes referred to as “America’s Sports Car” will have far reaching impact on GM’s future, so the…
Read More 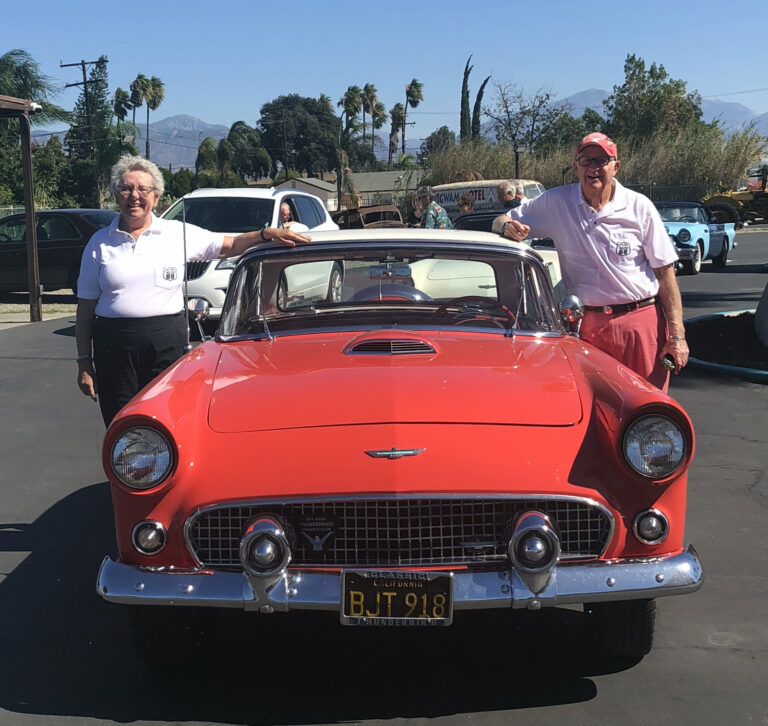 A Road Trip to Remember

Route 66 in a Fiesta Red 1956 Ford Thunderbird Lifelong Alameda residents, Jack and Sue Mathieson returned home Thursday from a nostalgic 1,500-mile journey along old Route 66. Jack and Sue were both born and raised in Alameda — Jack is a second generation, lifelong Alameda resident. They live in the Mathieson family home that Jack’s parents bought in 1925. If you…
Read More

Imagine going back in time and strolling along Park Street in the 1950s. If you’re anything like me, you’d be paying attention to the cars parked on the street as much as you would the window shopping. That’s what it was like last Saturday at the downtown Alameda Classic Car Show. There were over 400 cars in attendance, so many…
Read More

Car of the Month 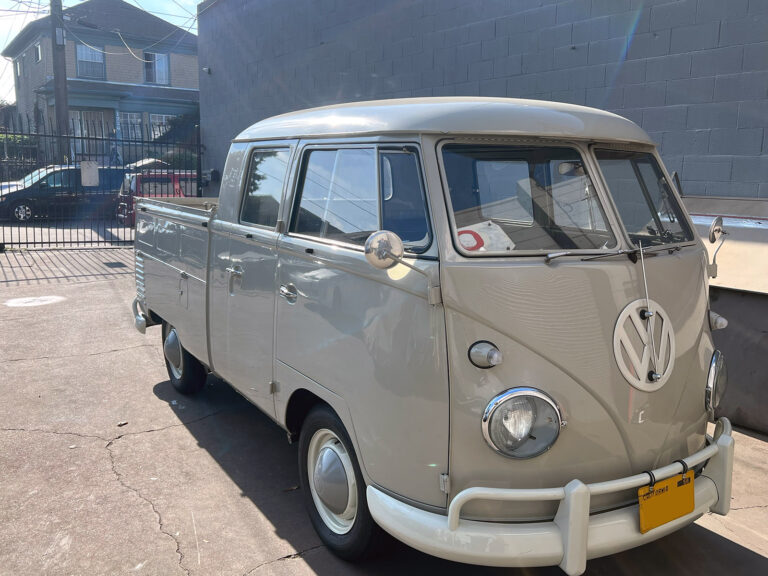 November, 2022 Car of the Month. Our car of the month is this beautiful 1961 Volkswagen Type 2 Double Cab aka Transporter or Kombi. This 3-door crew cab features a “dropside” bed giving it the versatility of both a conventional pickup and a flatbed. The Double Cab is based on the wildly popular microbus with the same rear engine layout. It’s powered by VW’s venerable 1,200 cc 40 hp air-cooled flat-4 pancake engine. Unless you live in Alameda you’re not likely to see many Double Cabs on the road as they’re exceedingly rare. This pristine example was expertly restored by a retired dentist who lives in Alameda, CA.

This Day in History 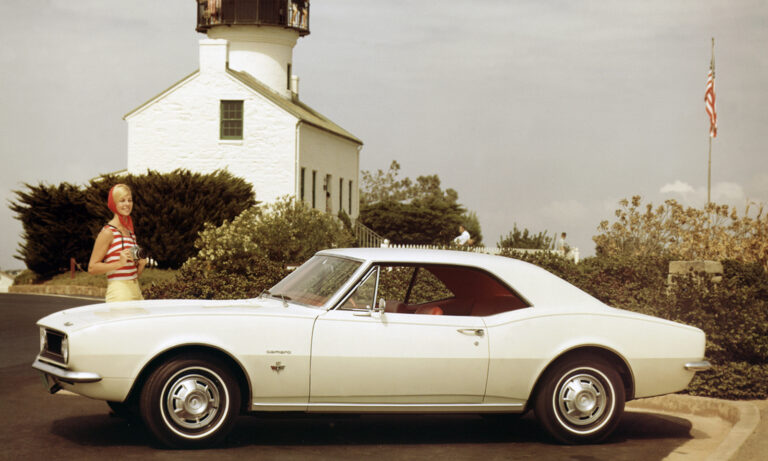 Thursday, June 28, 1966 – Chevrolet introduces the all-new Camaro and launches the longest-lived rivalry in automotive history. When the automotive media laid eyes upon the Camaro it was obvious Chevy was gunning for the Mustang. Confirming those suspicions, when asked what the name “Camaro” means, Chevy reps replied, “Camaro was a small, vicious animal that eats Mustangs.” Thus launched the Pony Car wars that continue to this day. 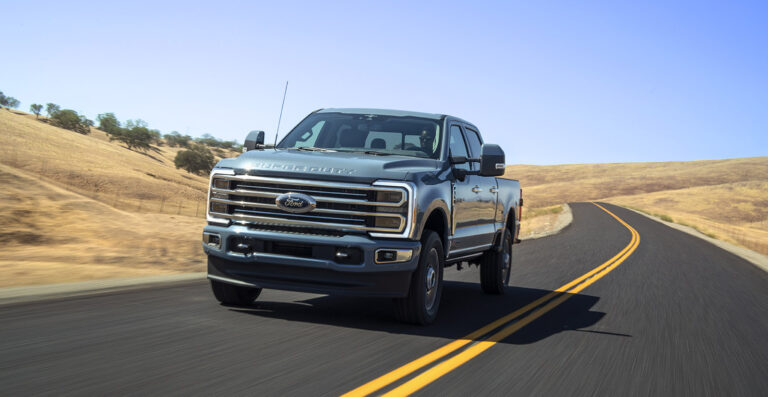 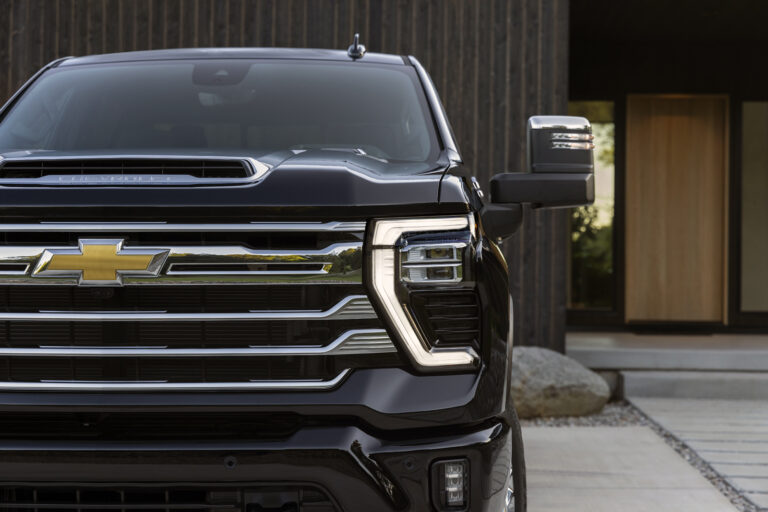 Notice the new headlights and grill design. The new truck looks more upscale and should be a little less polarizing. The 6.6L gasoline engine remains unchanged but is now coupled to a new 10L1000 10 speed Alison transmission. The 6.6L… 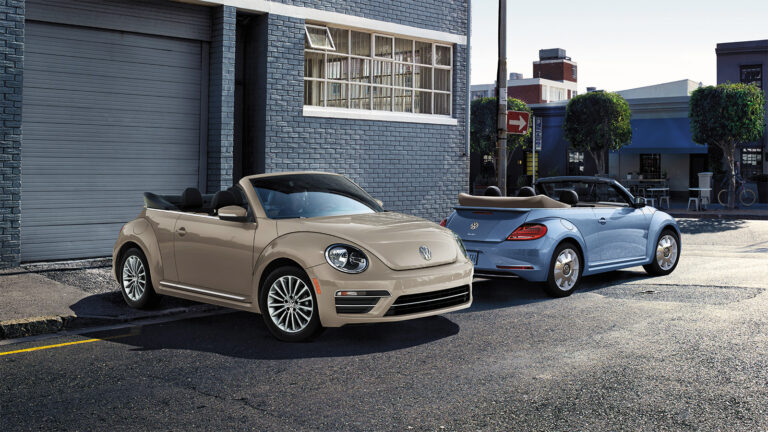 One of the last remaining icons of the World War II era, the original people’s car and an icon of 70s culture, has come to the end of the line. All Volkswagen fans know that the original Beetle was killed… 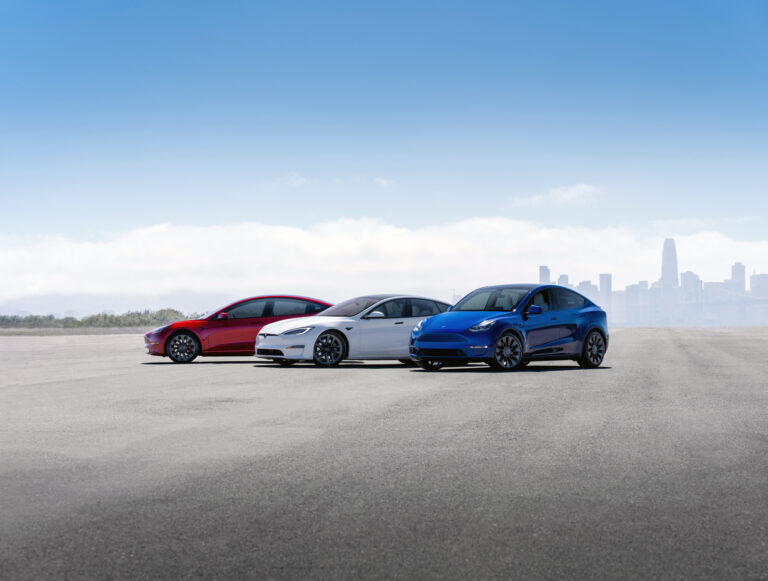 During Tesla’s third quarter 2022 Q&A webcast, Elon Musk remarked that they are developing a new vehicle platform and will produce a new “smaller” vehicle. Musk stated that the company will incorporate “…everything we learned from S, X, 3, Y,…

Rebirth of a Legend

Arguably one of the sexiest cars ever made, the Jaguar E-Type is coming back for an encore performance, 45 years later. Well, sort of. Jaguar’s classic vehicle support division, Jaguar Classic, will offer owners an electric conversion for their Jags.…